Hello everyone from near and far! I want to take the time to thank you all for being a part of the Muse and making it a wonderful place to create and share!  This week is a double theme.  It is in tribute to Queen Elizabeth II and American Chess Day is Sept 1st.  I had some chess moves in images saved for one week. So here we are! I also know that this weekend is the 21 year anniversary of Sept 11th.  My heart goes out to the families and friends that lost someone that day.  I will never forget that day and where I was.  If anyone wants to share about where they were that day when they heard the news, I would love to hear your story.

Also, I wanted to take the time to remind everyone, myself included, that some of our amazing writers do not post until later in the week. The Muse is officially up through Friday for linking and some of us are not able to join in until after the weekend. Don’t forget to make a trip back to see if there are other participants to read.  That being said, let’s get started. 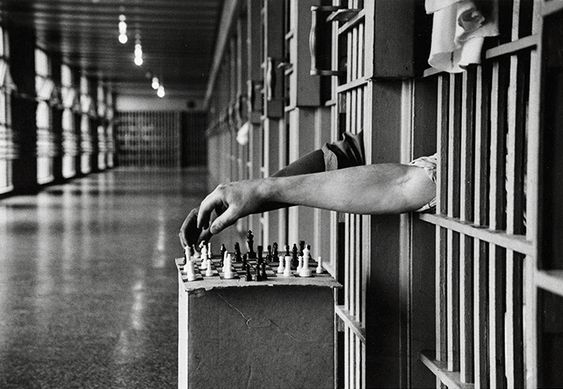 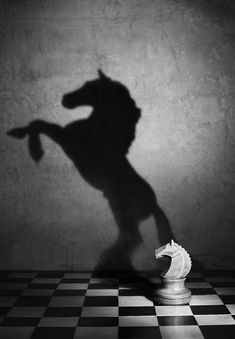 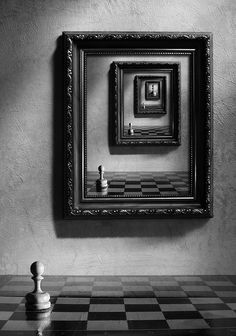 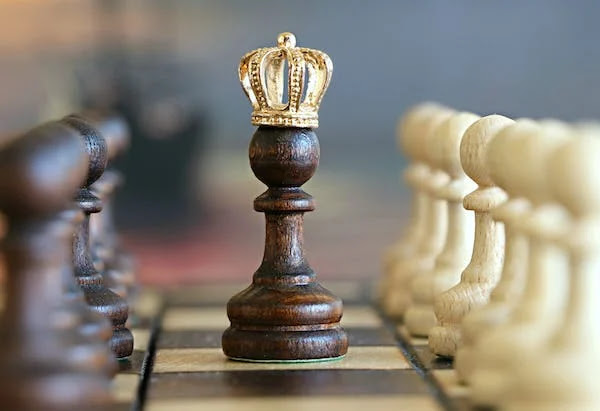 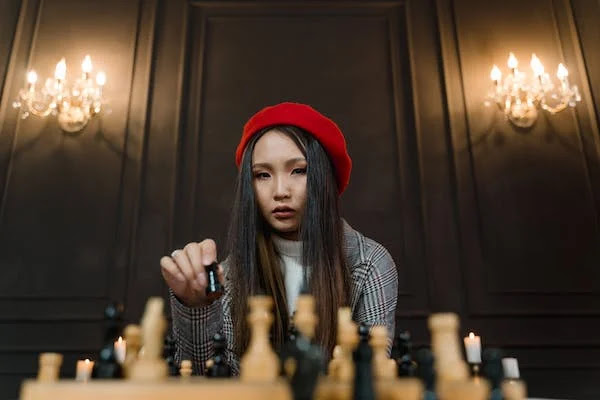 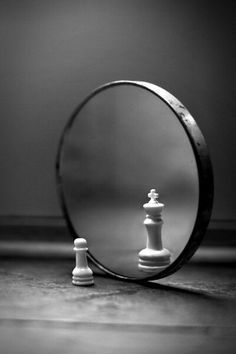 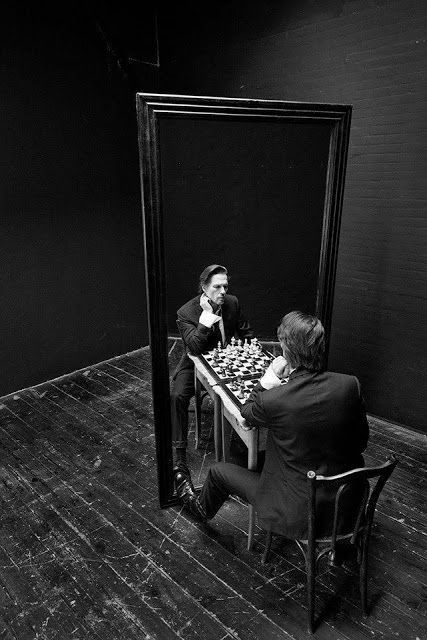 The Sunday Muse is weekly photo prompt site for writers, poets, and blogging enthusiasts. Our goal is to keep you inspired and keep you writing. 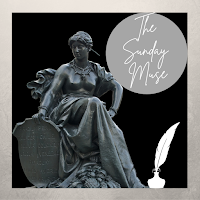 1) Write a poem or short vignette using the picture featured as your inspiration. Feel free to take the image to use for your post.

2) Link back to The Sunday Muse from your post.


4) Be sure to visit other blogs that link here. 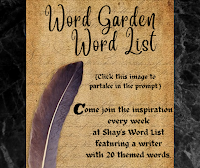